The Asian American Journalists Association is pleased to announce Maya Srikrishnan and Farnoush Amiri as the next AAJA Voices directors.

AAJA Voices is a journalism training fellowship for college and graduate students. Student fellows from the program’s 30-year history have moved on to work for several news outlets, from the New York Times to Frontline, as well as local newspapers, online news operations and broadcast news stations. Many Voices alumni return to the program as faculty and mentors.

Maya Srikrishnan is an associate editor at Voice of San Diego, a local investigative news outlet in California. Previously she reported on the immigration, K-12 education and housing issues for Voice of San Diego. Her work has also appeared in the Los Angeles Times and ABC News. Maya was raised in New York and studied history at the University of Texas in Austin. She has a master’s in international affairs from Columbia University and was a fellow at the Toni Stabile Center for Investigative Journalism at Columbia’s Journalism School.

Farnoush Amiri covers the Ohio Statehouse for The Associated Press, where she’s been documenting the state’s response to the coronavirus pandemic, law enforcement killings of Black people and the opioid epidemic. She previously worked at The AP in New York City, helping with the wire’s global response to the pandemic. Before joining AP, Farnoush worked as a digital reporter at NBC News, where her reporting on Hurricane Maria took her to Puerto Rico to cover the problems with federal aid in San Juan. Farnoush graduated with her master’s degree from New York University’s Arthur L. Carter Journalism Institute in early 2019. Born in Iran, Farnoush grew up in southern California and began her journalism career as a stringer for The Orange County Register. She serves on the board of the South Asian Journalists Association. 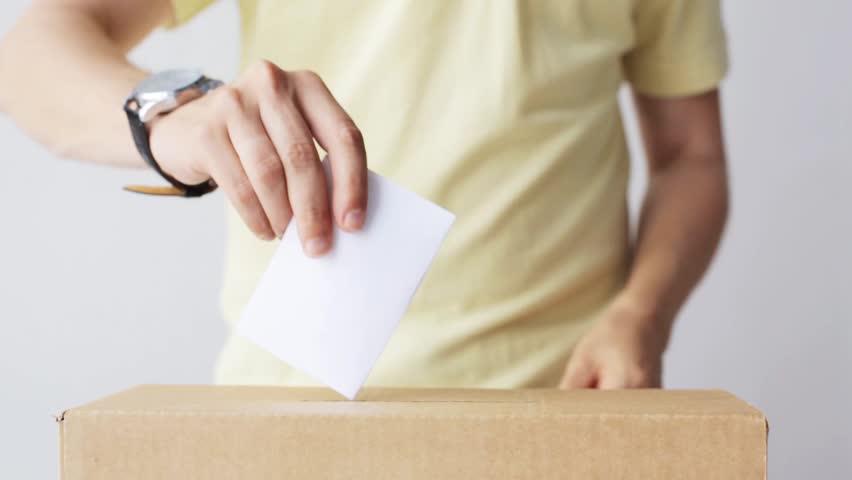 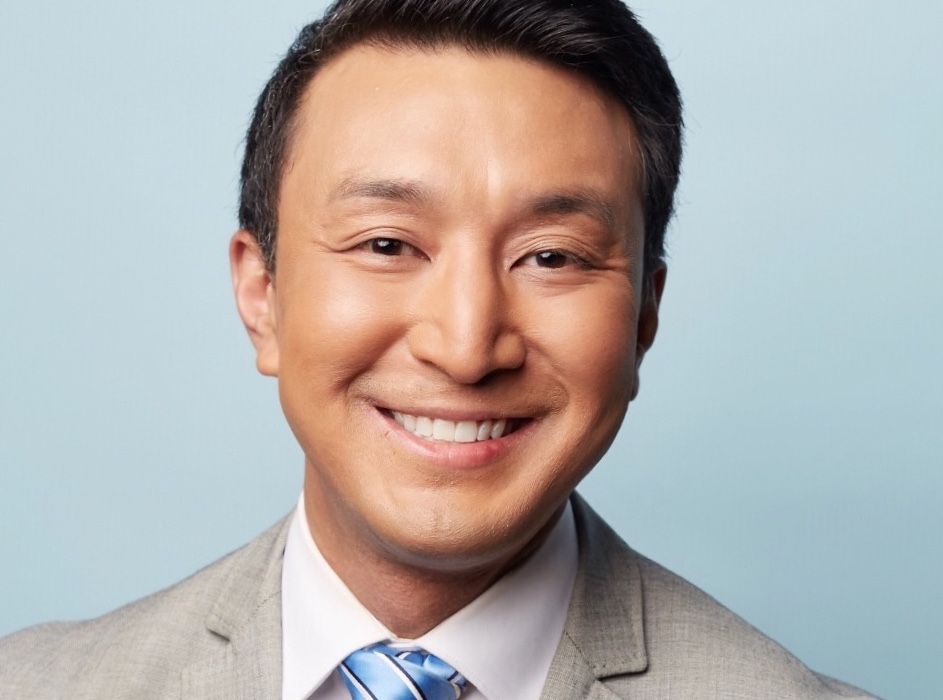